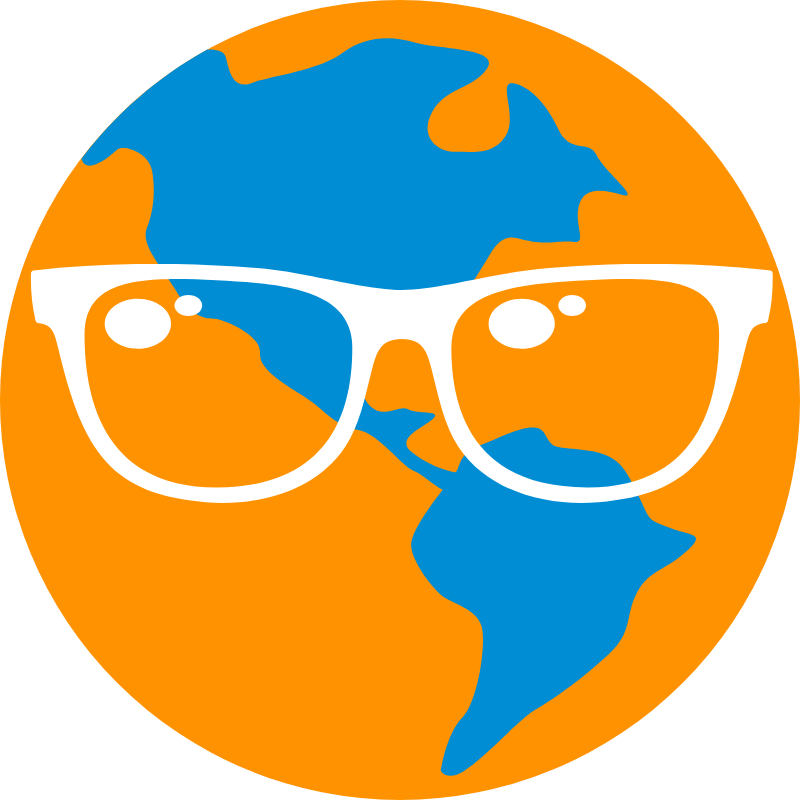 How to Use Emojis 😎 in Your Content to Grab Attention Socially 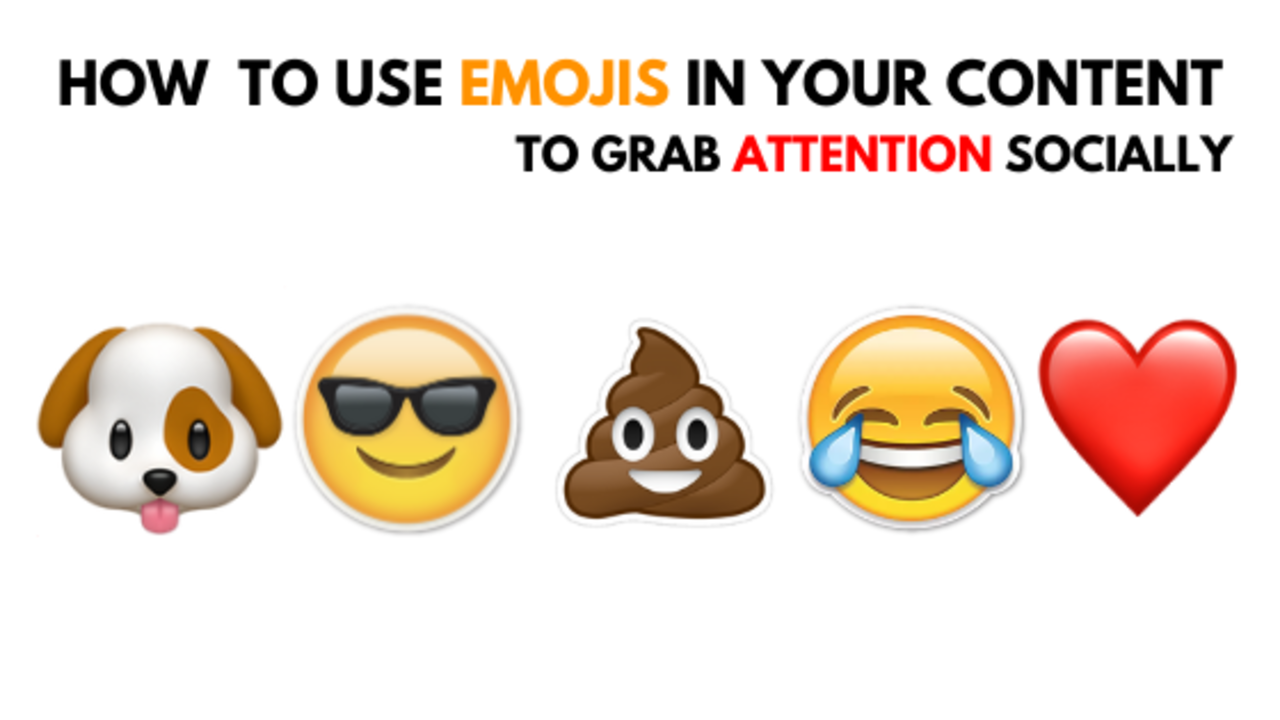 One thing that the Reality TV generation has influenced is how people communicate with each other. Abbreviated slang, such as LOL, ROFL, or TBH began with teenagers sending text messages to each other as their main form of communication. Long gone are the days of push button phones with long, spirally cords stretched behind closed doors for private phone conversations.

And with the birth of emoji keyboards, many baby boomers are left in the dark trying to figure out which smiley face

is appropriate for the conversation at hand.

Even the legal world is having to figure out what emojis mean for interpretation of the law.

Emojis are increasingly coming up in court cases. Judges are struggling with how to interpret them.

Emojis Have Taken Over Social Media

According to Wikipedia, "emojis are ideograms and smileys...including facial expressions, common objects, places and types of...

📲For the Tech of It

🔎Blogging to Get Found 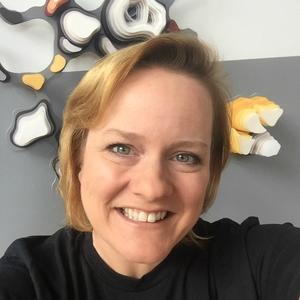 As a statistician, traveler, and puzzler, Sally loves to demystify Facebook ads for her students to take their businesses to the next level and beyond. Automated lead generation is her thing. She'll help you get your sites, blogs, and funnels ready for massive traffic!